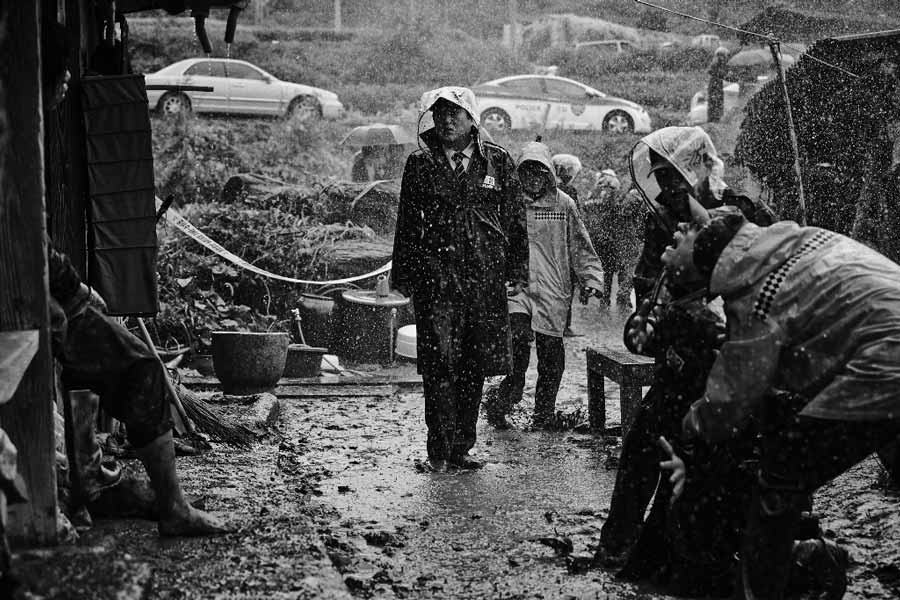 A PEOPLE chief editor interviews Toji Aida（相田冬二）, a movie writer and novelizer, on Asian films. This first interview of the series features “Kokuson,” a film which was also a hit in Japan, directed by 나홍진（ナ・ホンジン）.

Toji Aida:  ”Kokuson（2016）”- I was so devastated for the first time in a longtime. A taste of novel, and originality as well. Yet, it was fun after all. Good story telling for sure, the film has something to shake viewers’ backbones. Somewhat like FRERES LUMIERE’s L'arrivée d'un train en gare de La Ciota/1895, with expectation and hope, a feeling to anticipate something, excitement that the films are supposed to provide, it stimulates our capabilities to perceive what to come. Fundamental power, which is the starting point of entertainment. State of the art at the same time. I was so moved.

Kobayashi:  The novelist-ism of super production is almost the thing in the past in Japan. There still some exist in the U.S. such as Christopher Noran. This film reminded me of the contemporary novelist-ism of major films. Just like Francis Ford Coppola’s Apocalypse Now/1980 and Michael Cimino’s Heaven's Gate/1980in 1980s, a savage, major novelist movie can still exist in 2016 this way. We can’t help but anticipate some crime coming.

Aida:  This is a compound movie of different genres. A religious, criminal, horror and family movie, but these genres are overthrown rapidly, telling us there are more amusement than genres. You think you are watching a movie of a genre, but before you know it, you are on a different boat getting to a place you don’t know. 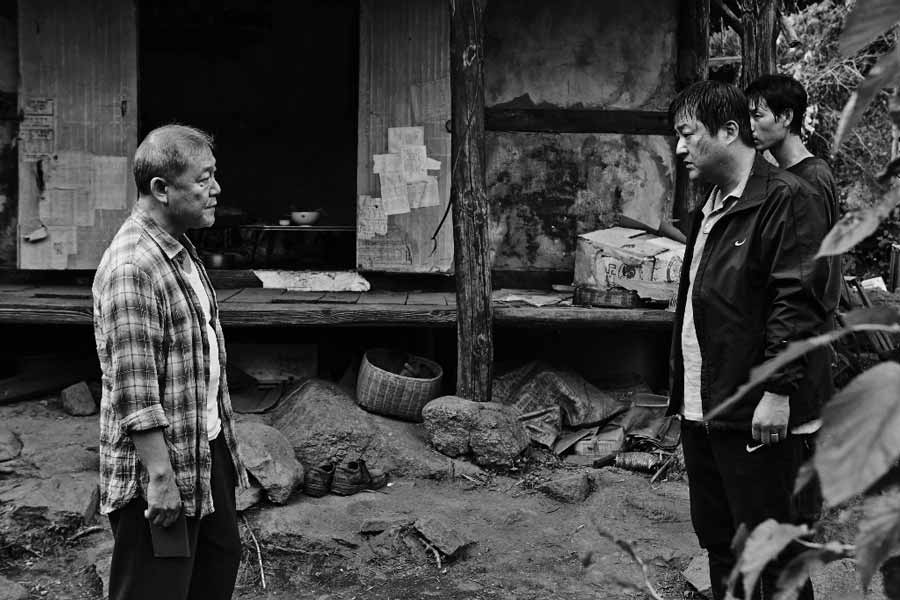 Kobayashi:  Some say all the stories are told. On the other hand in 2017, this is how a major novelist-ism movie can land, to tell us a new story. It was a good surprise.

Aida:  It’s not about to win or to lose. Far from it. It even draws the laws of space, away from our dimensions.

Kobayashi:  A modern metaphysical film, describing something without shape. We can say it is something like 2001: A Space Odyssey/1968. What surprises us is the idea of this film got approved. Either in Japan or US, no scripts like this would get through in the contemporary world, because it’s incomprehensive.(LOL)

Aida:  South Korea is abnormal in a good sense, I think. Creators, production system and show business should be amazing, needless to say, so are the audience. Can you believe the film is the 7th biggest annual hit with 6.7 million viewers? Both in Japan and the US, it is indispensable that the viewers “understand” a film. Korean audience, on the other hand, is broader-minded to accept the primal brutality and savagery of movies. To understand is not that important.

Kobayashi:  I am very envious that South Korea is capable of making such a film which has become a big hit. I’m also jealous because the standard of the Korean audience is so high.

Aida:  When we read the reviews of Japanese audience, many say “the foreshadowing is not used properly” or “it doesn’t make sense”. It seems like that what Japanese viewers care about. To me it doesn’t matter at all. “Kokuson” has no hesitation. It’s a long film, which should have some boring portion on the way, and then황정민(ファン・ジョンミン), a faith healer shows up to make the film even more exciting.