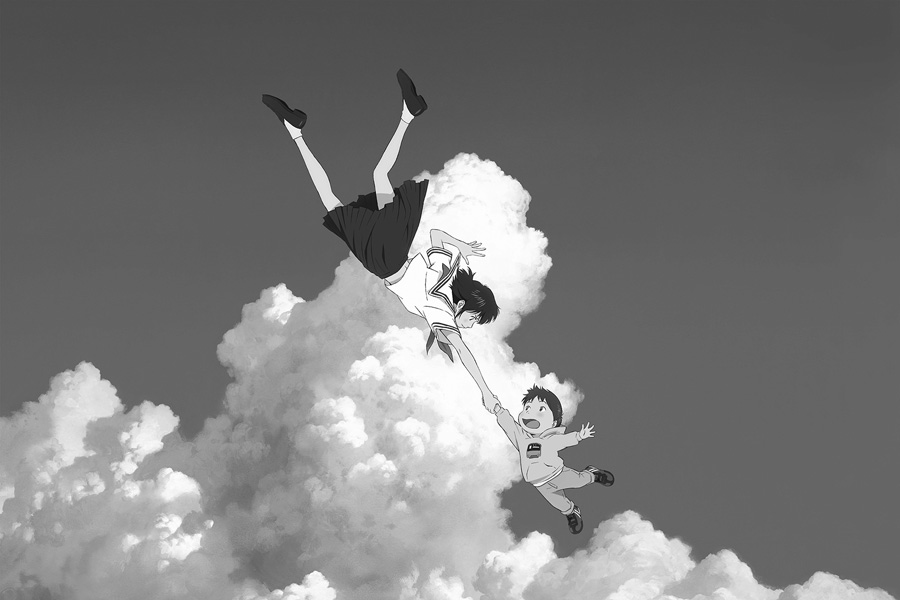 ”Mirai-no-Mirai” is the highest masterpiece of animation writer Mamoru Hosoda. The instantaneous power is higher than ”The Girl Who Leapt Through Time”, the modernity is deeper than "Summer Wars", the area of mythicality is wider than "Wolf Child's Rain and Snow", and the adventurous mind is more abundant than ”The Boy and The Beast.” And above all, there is an ambition that never existed before.

It isn’t the attempt to set a 4 year-old boy as the ambitious hero. There is ambition in the vector trying to leap from a lower place to a higher place. And this ambition is amorphous to be accomplished for the first time by animation. Hosoda grabbed something fierce that the media called animation was originally caught, in a method unique to him, and took him to a brand new spot with his unique driving force. As a result, intense lyrics emerge.

There is a different dimension of 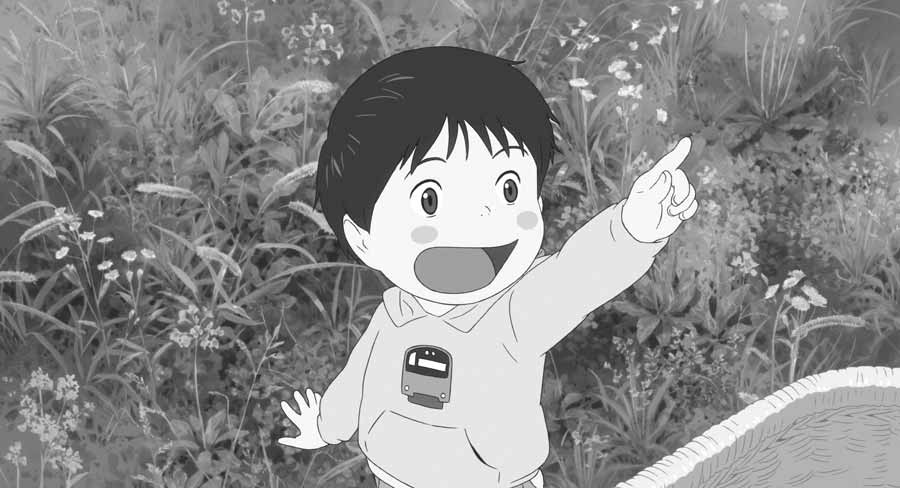 The hero seems to be an ordinary child. However, that

This isn’t a story of growth; it depicts the accumulation of countless moments of awareness. It isn’t a matter of accumulating experiences, but may be filled with the possibility of being forgotten each time. The fundamental and impressive life force of this movie is brought about from such an uphill stance. Rather than enlightening life without sacrificing smoothness of accumulation of

The boy likes trains, and there is something to

Many boys and girls movies tend to serve to caress