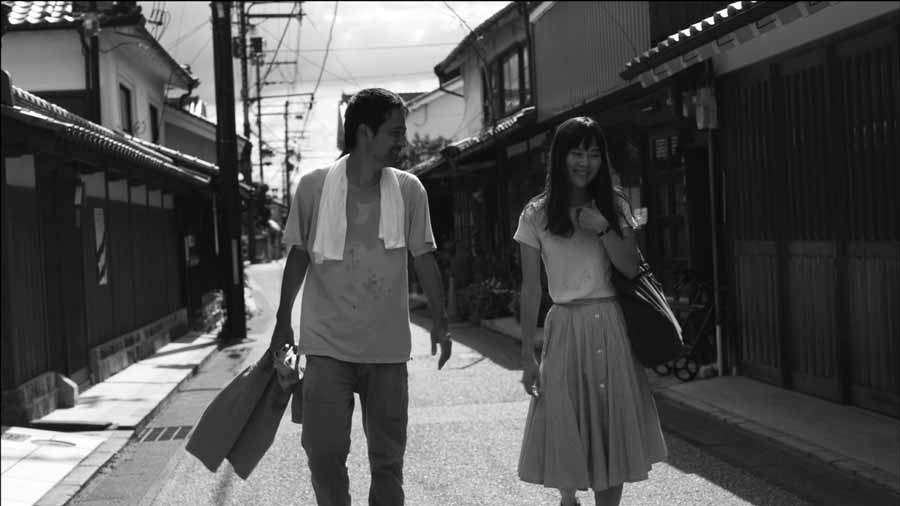 Since June 2016 Roadshow in Eurospace I met “ひと夏のファンタジア”(한여름의 판타지아/2014) again in Shibuya in about two years チャン・ゴンジェ 장건재 was selected at the 19th Busan International Film Festival Director's Association Award, as well as Rotterdam International Film Festival, etc., and is attracting world attention being called as the second プホン・サンス 홍상수, and Korea's 是枝裕和 Hirokazu Koreeda, His third work was a fantasy around the movie filmed in Nara Prefecture under the producer河瀨直美 Naomi Kawase. In Korea, it mobilized over 10,000 people in one week after the first-run, and more than 30,000 visitors in a month. It recorded an exceptional hit as an indie film. Last year, it was also released in Eurospace and elsewhere in Japan, and some became enthusiastic fans. 菊池成孔 Naruyoshi Kikuchi, a musician who also writes about movies cited the film as the best movie of 2016. 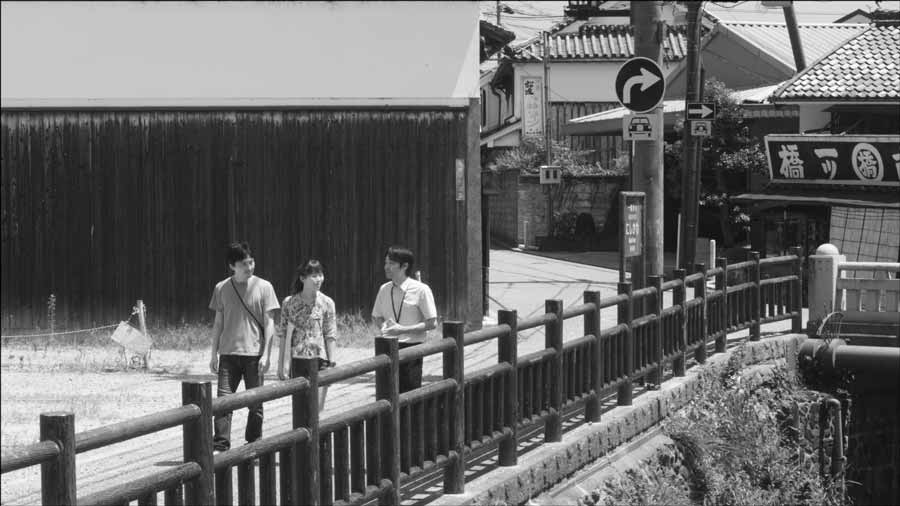 The film director Tehun who came from Korea to Gojo-city in Nara prefecture walks around the town with Takeda, the staff guide from the Tourism Division, along with Mijon, assistant and interpreter, to meet various people and listen to various stories. In the documentary style monochrome screen, a dense occasion flows. And in the first chapter current time mixes with the past. Subsequently, a pale love of Korean women and Japanese men is described on the same place. On the color screen in the second chapter, eternal time flows, thinking about the past. Two stories connected by fireworks are connected in a form that have never seen before and invite to a dream space. 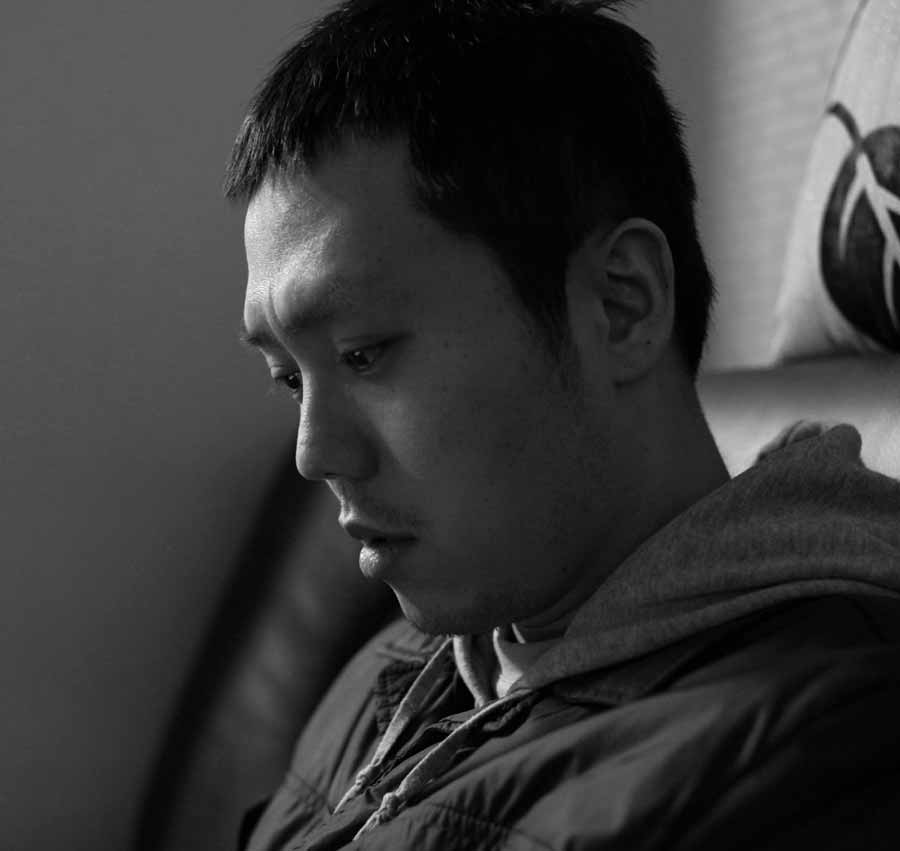 2It is about 2 years since 2016 shown in Japan. Now, once again, please enjoy the magic of チャン・ゴンジェ 장건재. When a modest love and history of Gojo connects. There is a new surprise for the second timers, and a fresh experience is waiting for the first timers. It you watched it on DVD etc., please watch it again on this screen this time. 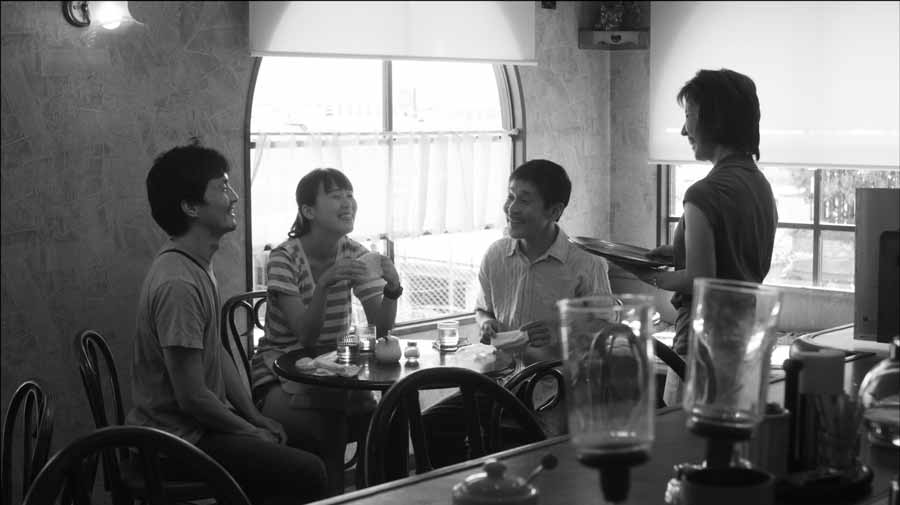 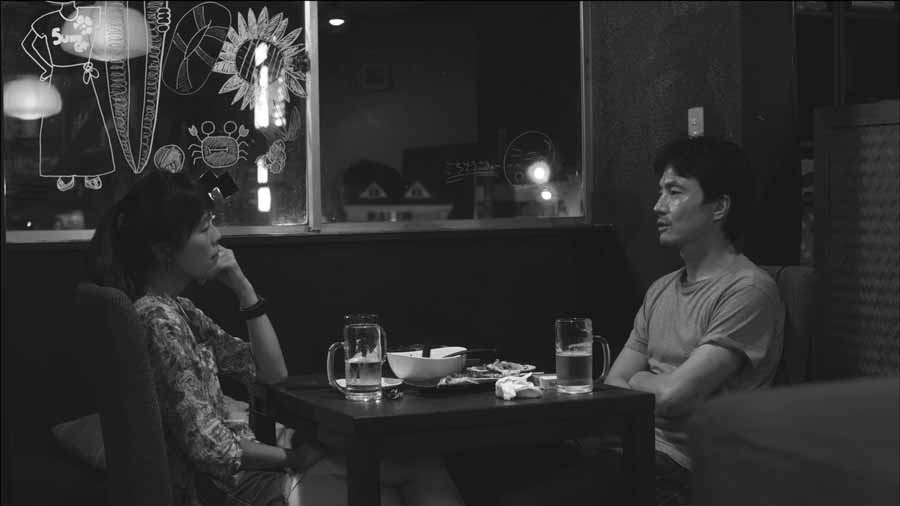 In France, suddenly interrupted conversation is expressed poetically "When an angel passed by". “ひと夏のファンタジア”(한여름의 판타지아/2014) " may be a rare film worldwide, which put this "angel" on the screen.
The first half is monochrome, the second half is a two-curtain form of color, there is no so-called intermission, and the transition from monochrome to color seamlessly takes place with the flashing of certain motifs. There is no joint, monochrome and color are the ground continuation, we convinced in the dimension exceeding the theory, it will be relieved. For example, "Angel" is passing by then. 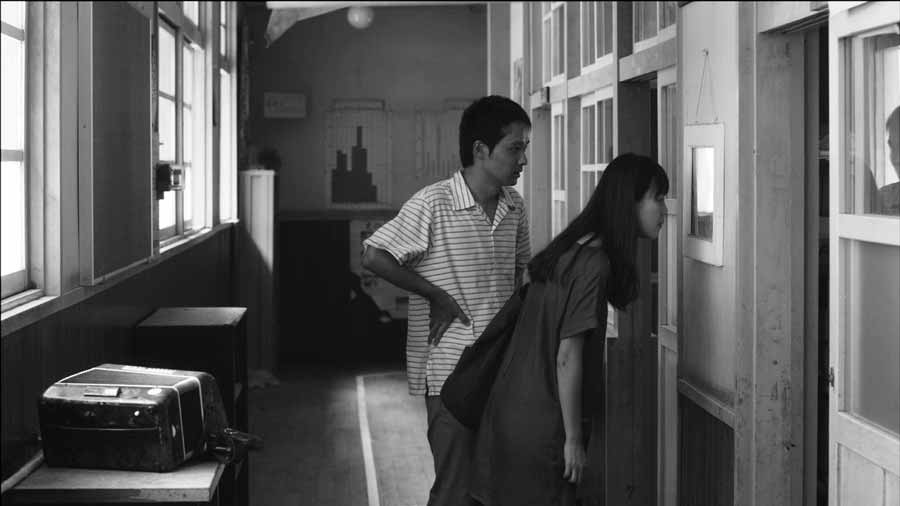 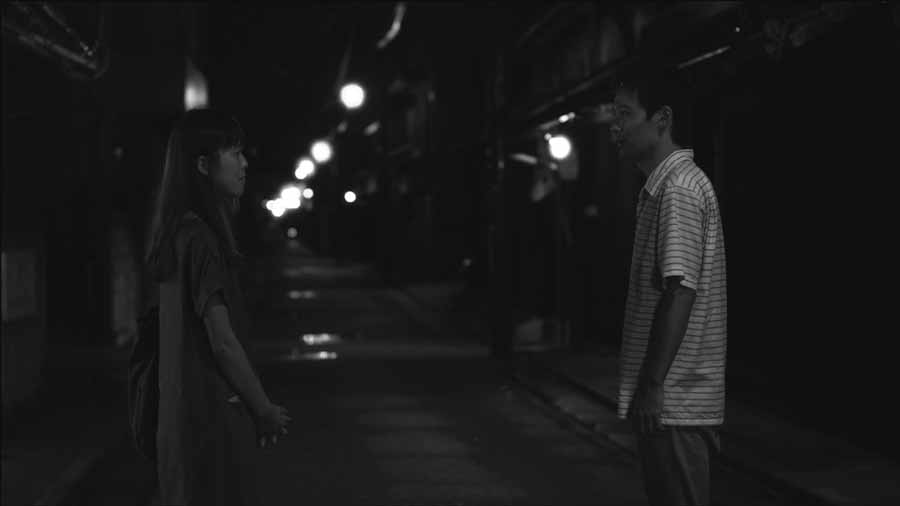 The time of silence, which only has to describe this "angel", is colored in the second chapter and forms a silent richness when love is born. We should all know. When you are in front of someone who you have just started love, there is no other way than to "wait", that a quiet moment will get into your mind. That is an "angel". The inexplicable moment is chased seriously by the movie.

"한여름의 판타지아" is a movie that meets "Angel". We are convinced when we meet "angels". To watch a movie is to pray to "angel".