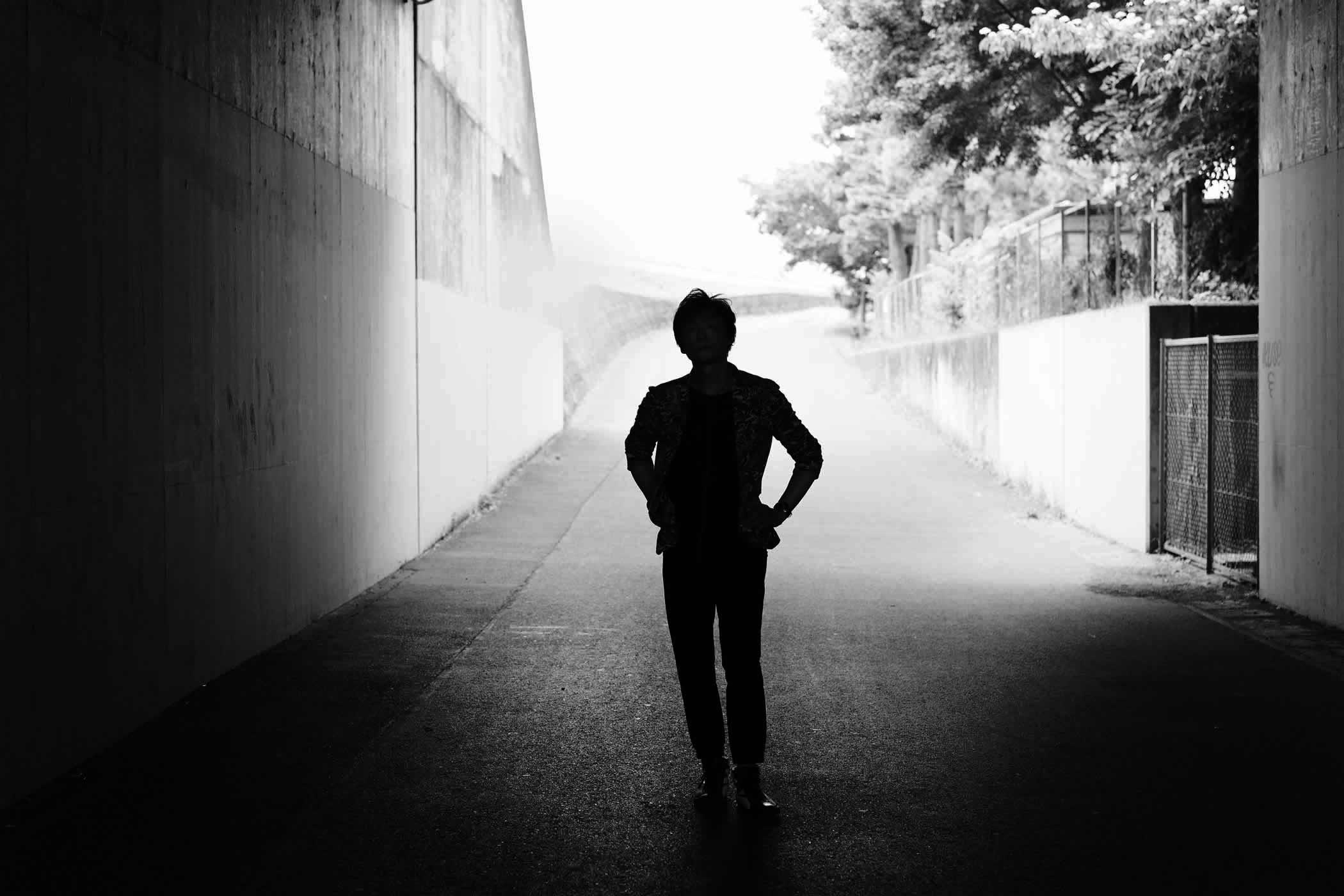 “Asian culture flies over the sky, interacting, where people, culture and languages connect.”

This is the concept of this “A PEOPLE” site. 양방언(梁邦彦), a musician who directed the PR ceremony of 2018 Pyeongchang Olympic Games in the closing ceremony of 2014 Sochi Olympic Games. He also energetically acts in animation music and so on in Japan, going between Japan and South Korea back and forth. He is the very best person to welcome to the first interview of this site. 양방언(梁邦彦) has no borders. 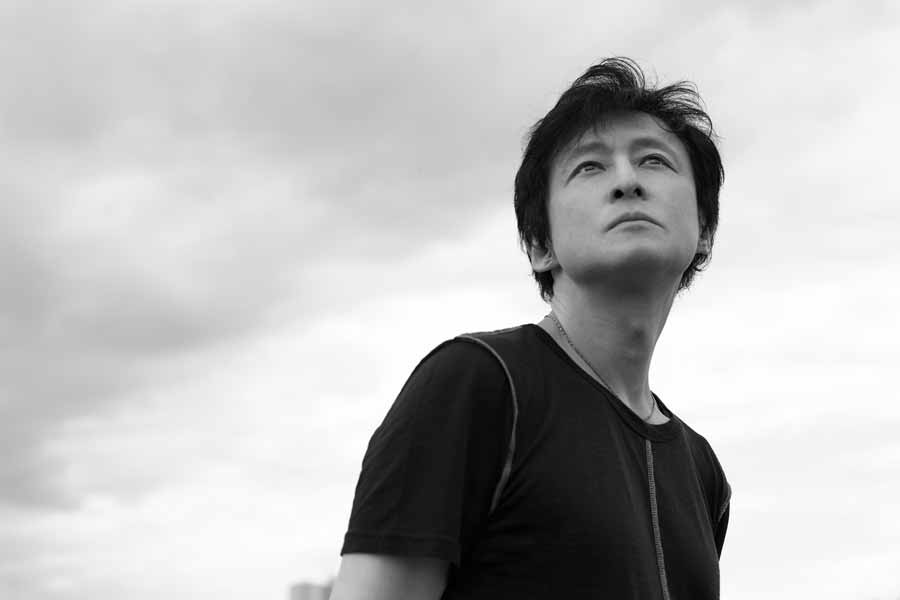 ”Frontier！” became a big hit especially in South Korea. The song was produced as the main theme song of 2002 Asia アジア競技大会（韓国・釜山）. Also Ryo played “아리랑 판타지アリラン・ファンタジー/2013”, which is a combination of Korean folk song of “아리랑アリラン” and classical music, at the inauguration ceremony of President Park Geun-hye（2013）. In 2015 Ryo performed with Korean, Japanese and French musicians, as well as Joongang, a leading Korean poet, at the opening ceremony of the 70th anniversary of UNESCO assembly in Paris, France. His lively and energetic activities have made him well-known globally as one of the representatives of Asia musicians. 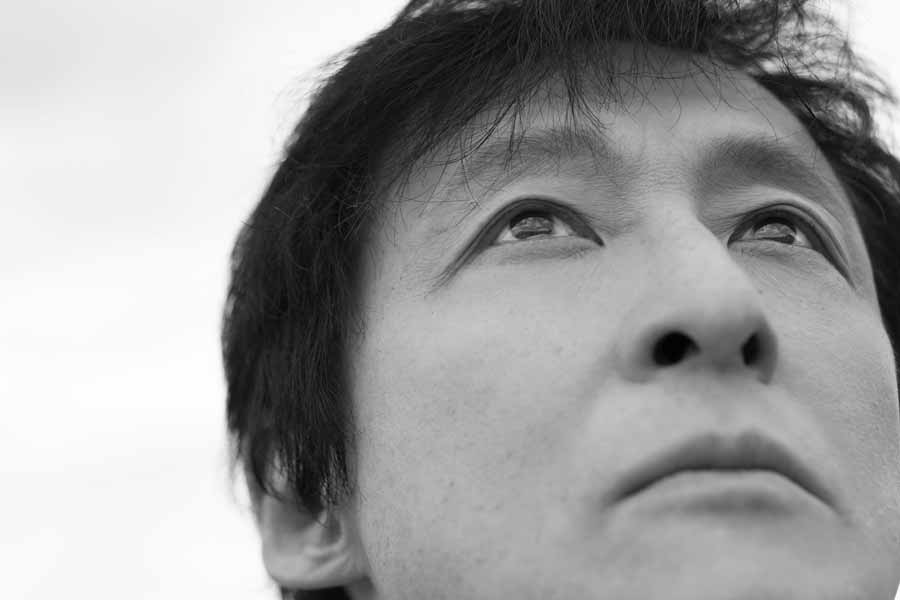 Mainly performing in Japan and South Korea, Ryo’s music activities are now borderless. He was born in Tokyo on New Year’s Day in 1960. His father migrated from South Korea to Japan, studied under harsh economic circumstances as a first generation of Korean resident in Japan to become a medical doctor. Ryo was also expected to be a medical doctor, and music had strongly attracted him since he was small. 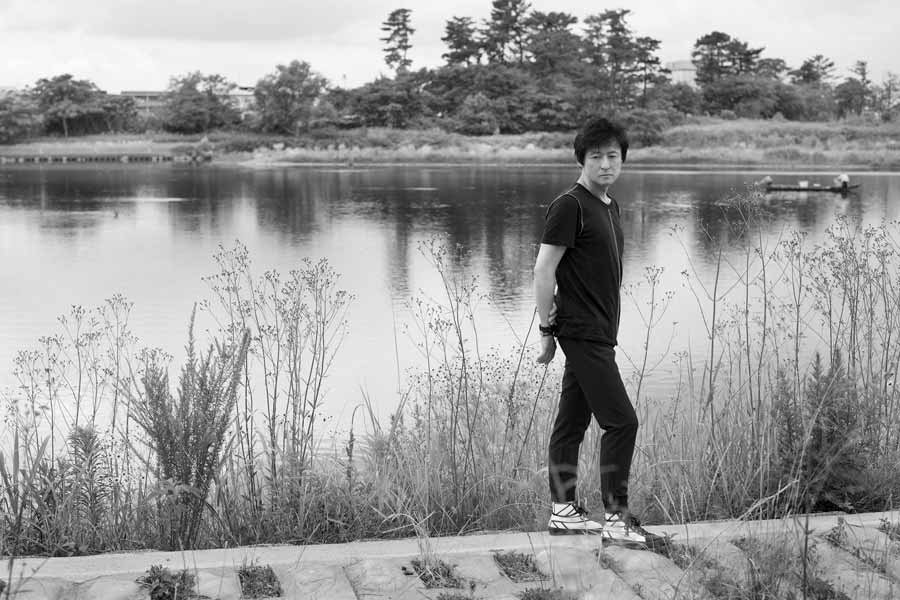 “My brothers and sisters were practicing music, and I followed to start learning how to play piano. Classical, jazz, boss nova …many different kinds of music were always played at home. I was listening to them without knowing, but come to think of it, that must have played the role of mother’s waters. The music I was listening to at home, where I was born and raised, nurtured me without knowing it.” 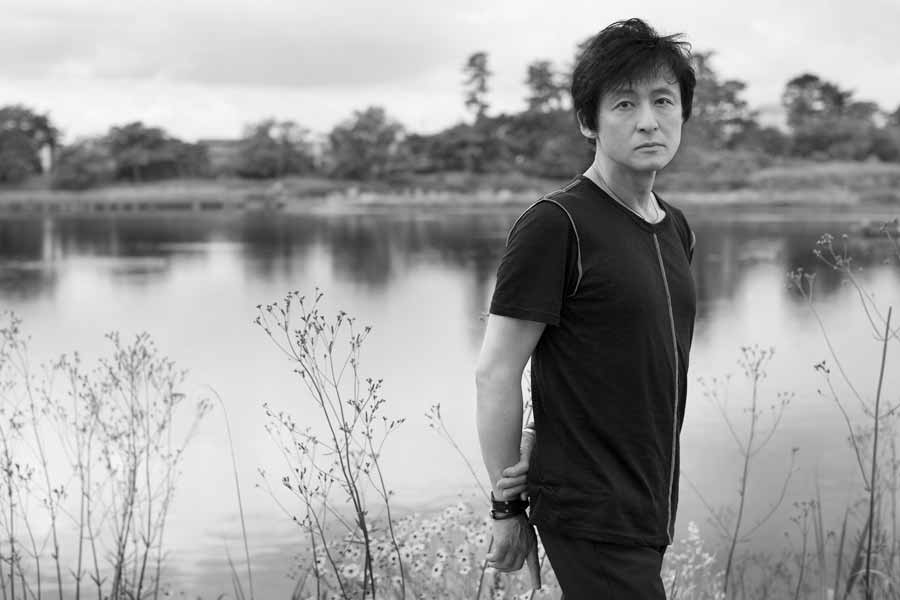 Since teenager’s days, Ryo grew intimate with Japanese and western pop music: “I started to feel music such as pops, rock and classics were getting closer and merged in me.” Led by fate, he started to long for the music world. On the other hand, Ryo got to experience a variety of emotional turmoil between South Korea and Japan. 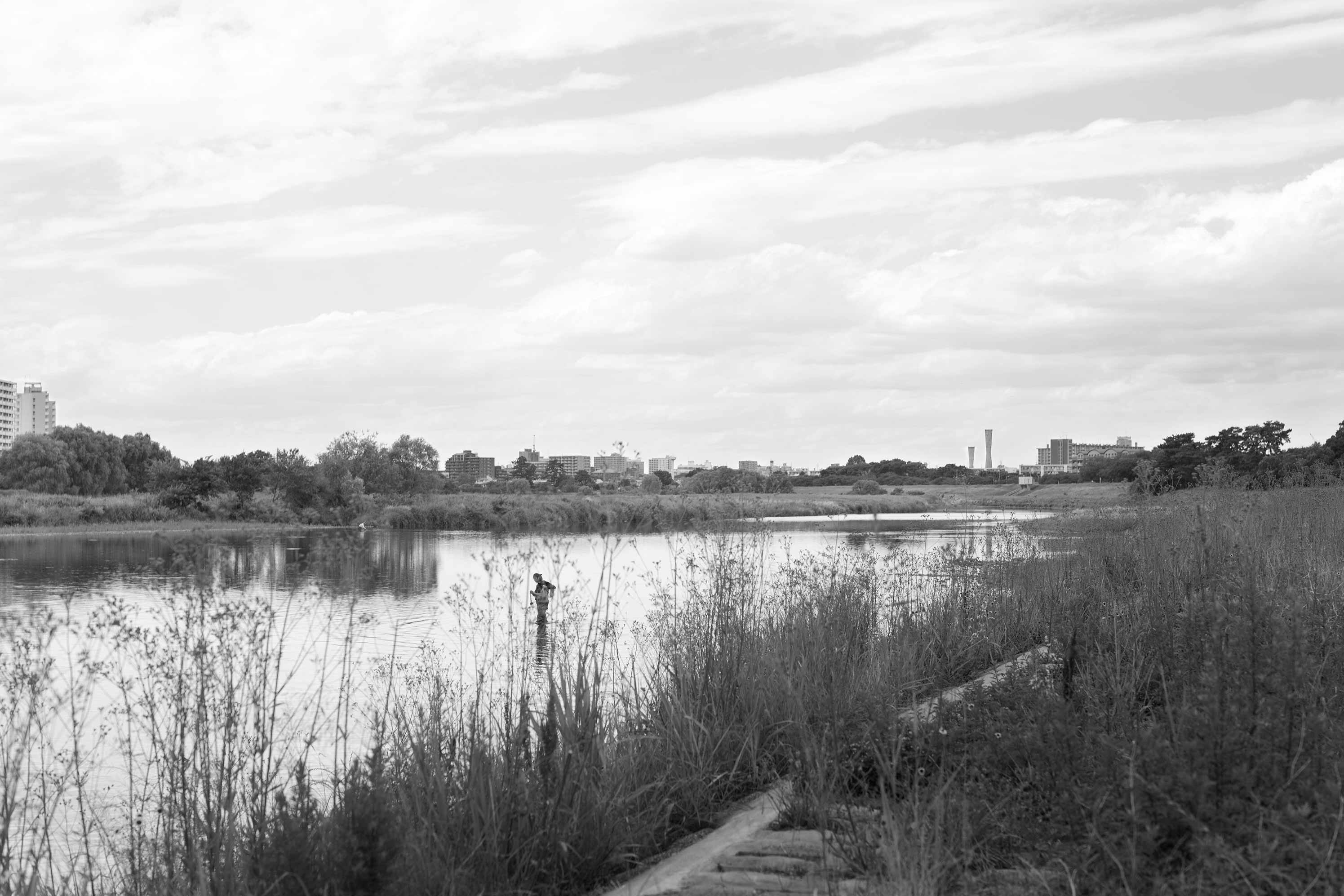 “One thing distinctive in my life is I entered into a Korean junior high school. The education there was very biased: all the western culture was denied. I was into rock music, which was the symbol of anti-establishment then. I took my records to school, my teacher told me not to listen to such music, and he hit me and broke my records. Being a child, I didn’t understand why he did that. On top of that, once I got out of the school, I lived speaking Japanese language. Living in different cultures, I felt a lot of discords and frictions.